www.hea-inc.com
As I speak, two of the three toilets in our building are out of service. Apparently there was a recall on the flushing system in our toilets that could cause pressure to build up in the tanks, causing explosions resulting in serious injury from the porcelain shrapnel. 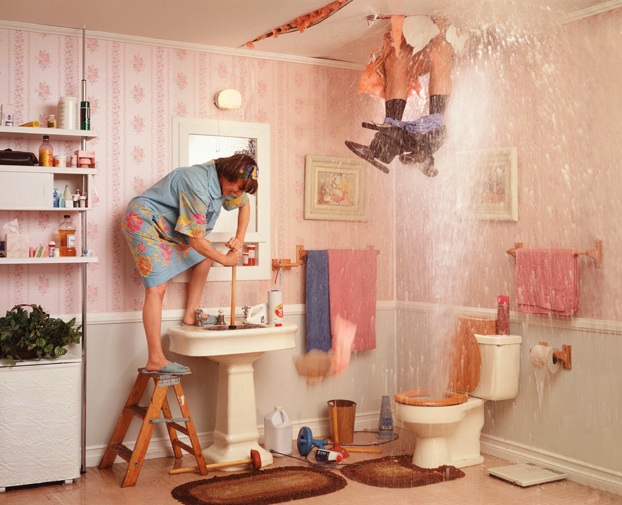 No, seriously! I really wish I was clever enough to make something like that up.

So this week, the theme is on civil engineers' contributions to waste disposal.

Most of us have had the opportunity to visit an outhouse, usually at some Forest Service campground. I always imagined that was the standard fare for people around the world until the 1880’s, when Thomas Crapper made the modern flush toilet a household name, so to speak.

As it turns out, the bronze-age civilization of the Indus Valley Civilization had a flush-toilet in almost every house, with sophisticated city sewer system to carry it all away! (1)

But the Romans really ran with the idea, and developed a standard for waste-water management. They designed and built the Cloaca Maxima (Greatest Sewer) around 600 BC to drain the marshes and clear waste. It remains one of the best known sanitation artifacts of the ancient world. (2)

If anyone knows where I can visit the museum of sanitation artifacts, I need a date idea for my anniversary. 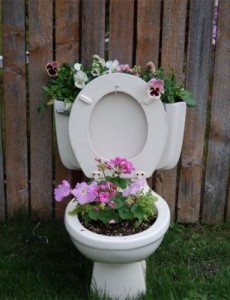 The wealthy citizens of Rome had toilets at their own homes around 100 AD, with public toilets available for the poor. Most of the time the poor used “chamberpots,” which they emptied by throwing the contents out of a window into the street. Sometimes they even looked to see if anybody was likely to be doused.  It became such a problem that fines were imposed if a person was “injured” by the debris!

Just imagine trying to explain where you got that black eye!

In his Natural History, Pliny remarked that of all the things Romans had accomplished, the sewers were "the most noteworthy things of all".